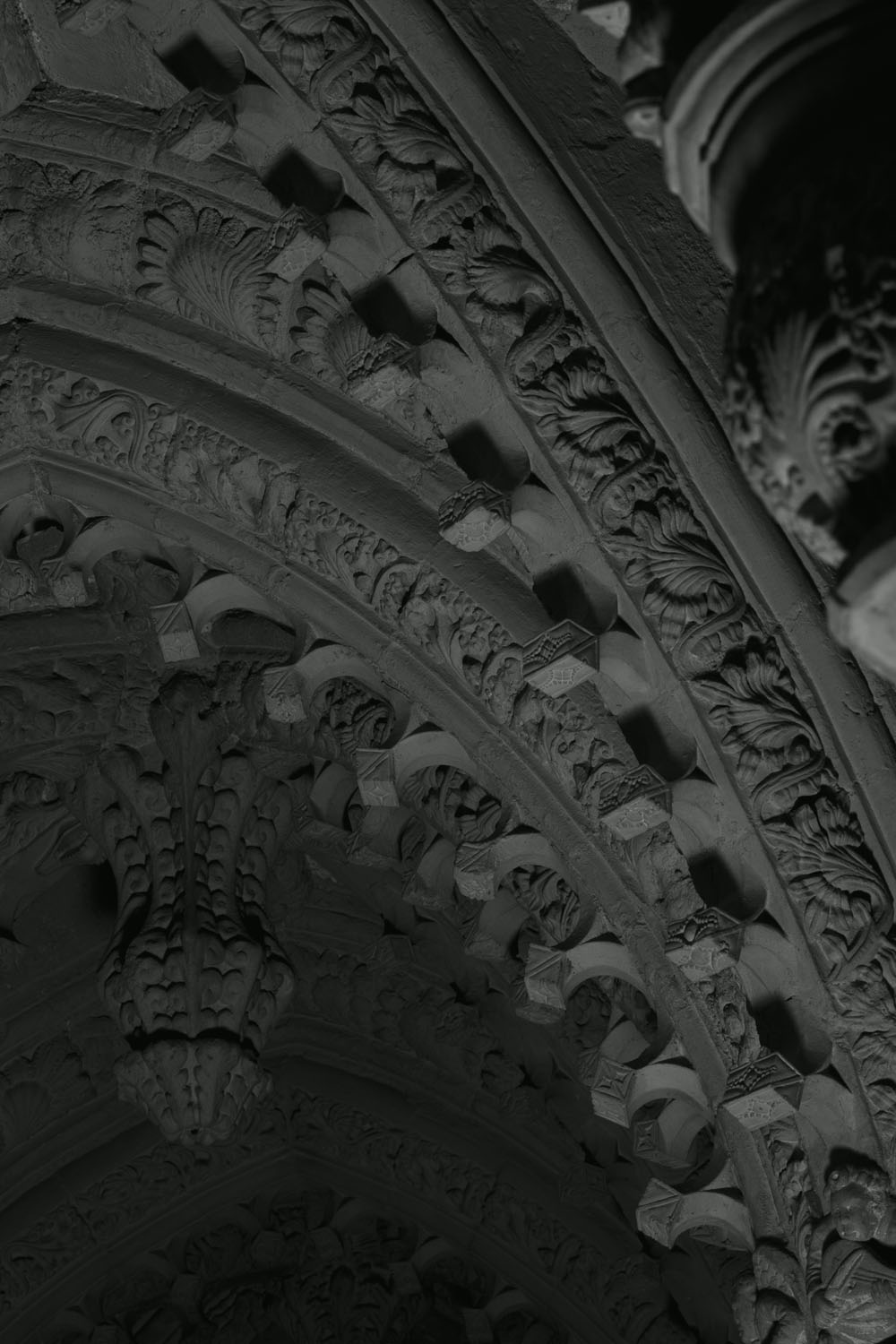 Vaults of Secret Music depicts the vaults of Rosslyn Chapel, built in 1446. The vaults of Rosslyn Chapel are adorned with 215 stone cubes that display different geometrical patterns. A Scottish musician claims that the patterns on each of these stone cubes represent musical tones according to the study of cymatics (see Patterns of Dissonance). The stone cubes, in turn, form a musical score. Among the harmonic chords depicted by the stone cubes are also a number of so-called tritone intervals. Such intervals are disharmonic and often referred to as the Devil’s interval. The disharmonic nature of the interval was believed to arouse sexual desire among listeners and it was, for this reason, outlawed by the church. 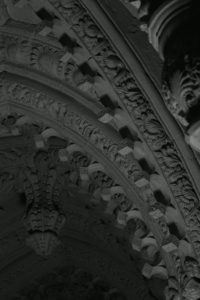 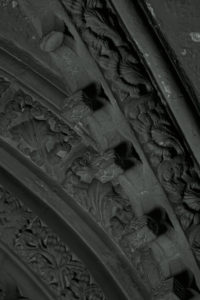 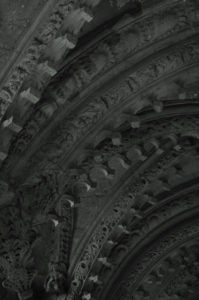